Many people think that football and politics do not mix, but this is not the case. Politics actually plays a huge role in football and this can be seen whenever FIFA are trying to decide where the World Cup will be held. You need only look at Qatar getting chosen as the hosts of the 2022 World Cup to see politics in action. Qatar, a country that is not even known for its football, was chosen ahead of England, the home of football. South Africa was awarded the 2010 World Cup and there were political reasons behind this too. 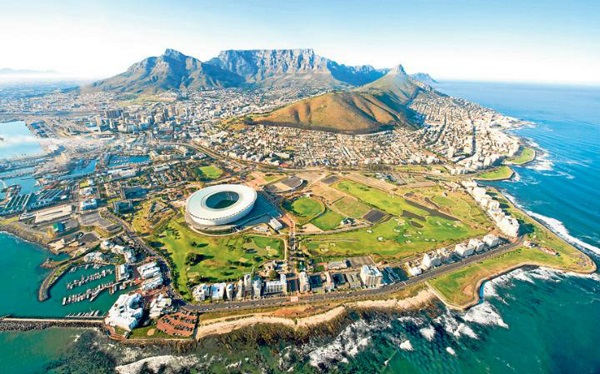 They Wanted to Portray Africa in a Positive Light

Nelson Mandela claimed that having the World Cup in South Africa would help to unify the nation as if there is one thing on this planet that has the power to bring people together, it is football. However, it would not be an easy task because South Africa is a country that has many divisions.

The media likes to depict Africa as a place that is full of conflict, poverty, corruption, and dictators, so the South African government wanted to do something about this. Therefore, they applied to host the 2010 World Cup with the belief that it would boost the continent’s reputation and bring forward visitors and investment. After FIFA had found out what they were getting from the deal - do not think for one moment that FIFA acted out of the kindness of their heart - they informed the world that South Africa would be hosting the 2010 World Cup.

When a nation is given the FIFA World Cup, it is given a lot of responsibility. Not only does the government have to ensure player and fan safety, but they also have to make sure that everyone is provided with affordable transport, accommodations, and dining.

After the tournament, a Wall Street Journal declared that the South African government used the World Cup as a means to develop the country and address social ills of race and crime tensions; they have been successful on all fronts. One of the great things about the World Cup in 2010 was that many people were walking around parts of the city at night that are usually no-go areas. In fact, crime is rife in South Africa but during the World Cup it dropped considerably, which helps to highlight just how football can help to bring people together. 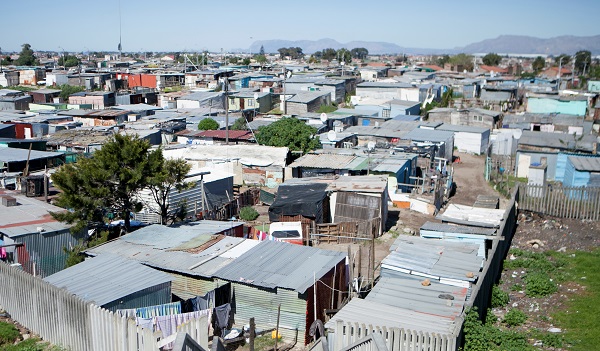 Things Were Not as It Seemed

However, although things looked rosy on the surface, it was pretty far from reality. The South African government spent billions to create lovely new stadiums while there were (and still are) millions of people in the country that live without clean water, electricity, and decent housing. To give you an idea as to how rife poverty is in South Africa there are 5 million taxpayers and 13 million people receiving some type of government grant. In 2009, it was estimated that 42.9% of the 50 million population live on nothing more than $2 per day. The 33 billion rand that the government spent on the World Cup could have been spent on helping the millions living in abject poverty, but the government knew that this would not get them the worldwide attention that they were after. The South African government did not want to host the FIFA World Cup because they love football (football is the third sport in South Africa behind rugby and cricket), they wanted to host it because they wanted to boost their own image. They wanted to try and con the world into thinking that South Africa had overcome a lot of its problems.

There Were Some Positives

The tournament had a good impact on the country’s youths. Before the tournament, there were high levels of vandalism and exclusion in Hillbrow, one of South Africa’s more infamous areas. The Dutch football team sponsored the construction of a football pitch in the middle of the nieghbourhood and this changed the social interaction between children. There are rules written by the field that the children have to follow, and these include fair play, respect, and social involvement.