6 Vital Tips to Keep in Mind When Betting on Tennis

With tennis events happening throughout the year, there is some tennis for sports betting fans to place a bet on. If you are new to tennis betting then you can just jump right in and start placing bets, but we guarantee that this will just see you lose more money than you win. You would be much wiser to read the following tips before you start getting serious about betting on tennis. You are here now, so you might as well. When you have read this guide, if you want more valuable gambling news, we recommend you head on over to https://www.thegambler.info/. 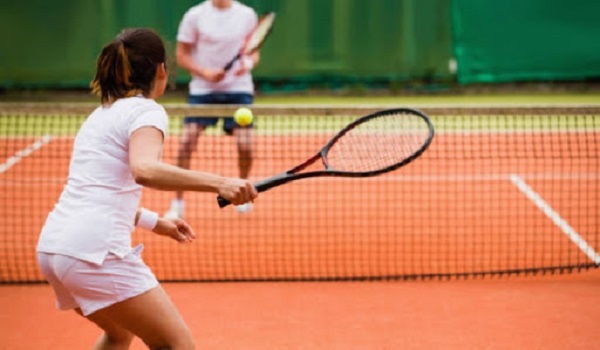 When you are deciding on a player to win a match, taking a look at their form is obviously very important, but you do have to make a decision about how far back is truly relevant. There might be a player who has not had a decent run at a particular tournament for three years, but at what stage can we declare it irrelevant? If a player is going through a bit of a lull in form, then you have to try and understand why. For example, a player who lost heavily in their last game could have an injury that has not been announced to the public, and it would be wise not to bet on them until you are sure that they have fully recovered. However, if a player lost heavily and it was later revealed that they were suffering from a slight illness, then you should feel comfortable betting on them when they are playing again.

Do Not Overvalue Head-to-Heads

Head-to-heads are one of the most difficult stats to try and interpret. You will often come across a scenario where players will have faced each other recently and the favourite had odds of 1.60. However, he lost the match 3-1, so he is now priced at 1.80 to win against the same player. Therefore, the last result was not really worth that much, so if the bookies are not paying too much attention to the last result, then there is no reason for you to.

Often a player’s odds will change quite drastically before their next match starts, and this could be down to fitness issues or if they requested a medical timeout during their previous match. Motivation is another key factor that is often taken into consideration as there are some players who clearly show that do not care about smaller events. There have been players who have openly admitted that they were not too fussed about the tournament and that they only participated because they wanted to see a new city. When a tennis event is coming up that you are interested in betting on, keep an eye of the odds before it begins and if the odds for a player that you were going to bet on increases dramatically, you should consider betting on them.

Study the Styles of Players

When you are placing live bets, you need to understand how certain players respond to different situations. For example, all tennis players act differently when going ahead or behind. Some players will be great at saving break points, while others will be great at scoring break points. Furthermore, there are some tennis players who always start off strongly and fade out towards the end of the game. When you are betting on tennis you need to do your homework and find out as much as you can about the players on tour, so that you can increase your chances of being a winner. Knowledge, as we all know, is power. 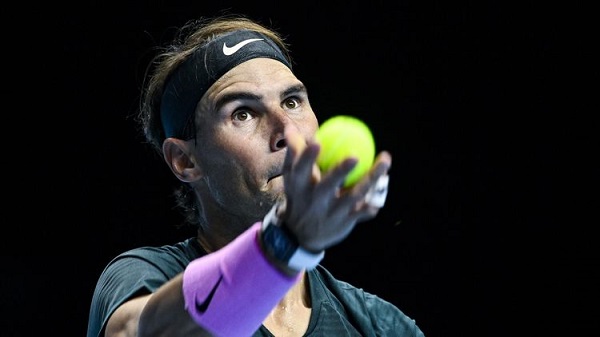 Markets love some players and dislike others. A great example of this was when Andy Murray was taking on Roger Federer in the Wimbledon semi-final in 2015. The Scot was favourite to win, but Federer had other ideas and won the match 3-0. The Swiss was playing Novak Djokovic in the final and was priced at the same odds as the Serb as many put money on him to win because they wanted a fairy-tale. A poll that was done by the BBC at the time revealed that 75% of those who voted believed that Federer was going to win the trophy. Betting with your heart instead of your brain is foolish as was shown when Djokovic won the match by 3 sets to 1.

Try Not to Get Left Behind

When it comes to betting on tennis there will be times when value exists for just a few moments, which is why it is vital to have quick TV pictures while betting live. All live streams at bookies are up to date with the action, but if you watch on a stream from a sports streaming website, then there is every chance that your stream is a good couple of minutes behind the live action. If you are watching a lagging stream, then by the time you go to place a bet you will find that you have missed a boat. Therefore, if you are going to become a serious tennis bettor, then we recommend you make sure you have the channels to watch it on the TV or that you sign up with a bookie that offers plenty of live tennis streams.